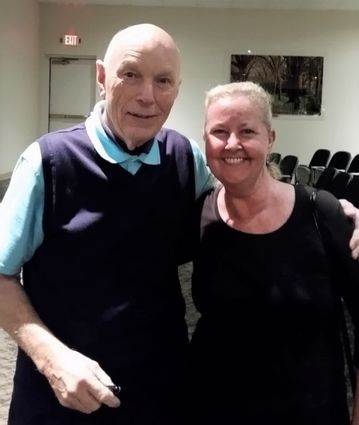 Yes, it's true! It was at "Dark Sky Party," an annual event at our very own Bok Tower Gardens!

In addition, it was an amazing day including attending mind-expanding lectures on Black Holes, the future of Space Exploration, & Life on The Space Station!

Oh, and the telescopes! So much to see!

I met Story Musgrave, M.D. He is 83. He is an American physician and a retired NASA astronaut. He is a public speaker and consultant to both Disney's Imagineering group and Applied Minds in California.

In 1996 he became only the second astronaut to fly on SIX spaceflights, and he is the most formally educated astronaut with SIX academic degrees! 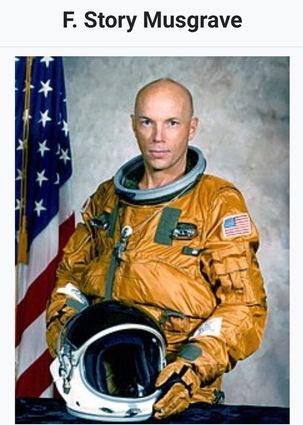