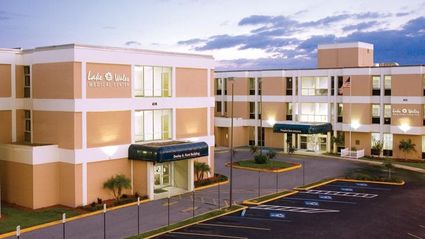 The purchase agreements also include each respective hospital's related businesses, physician clinic operations and outpatient services. AdventHealth is also welcoming more than 1,200 new employees into the organization, as well as dozens of employed physicians who will join AdventHealth Medical Group.

"We are blessed to have the opportunity to serve these team members and communities, and look forward to offering Christ-centered, whole-person care through our expanded network," said Terry Shaw, president/CEO for AdventHealth.

AdventHealth Lake Wales and AdventHealth Heart of Florida will join the health system's Central Florida Division, the hub of the only national health care organization headquartered in Florida and one with a history that spans more than 100 years in the region.

"Polk County is one of Florida's fastest growing regions and it's important that health care services keep pace so the communities we will serve there can also be amongst the state's healthiest," said Daryl Tol, president/CEO for AdventHealth's Central Florida Division. "We look forward to delivering whole-person care - caring for the body, mind and spirit - to our neighbors in Polk County." 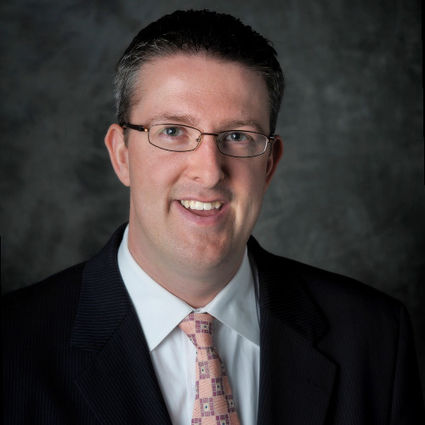 AdventHealth has named Brian Adams to the position of market CEO, responsible for the newly acquired hospitals. Adams previously served as senior vice president of new markets for the AdventHealth Central Florida Division – South Region and president/CEO for AdventHealth Tampa, where he led a $100 million expansion that included a new ICU and new adult and pediatric emergency departments, and planned the construction of the six-story Taneja Center for Innovative Surgery. His experience also includes serving as president/CEO for AdventHealth Wesley Chapel. He earned a master's degree in business from the University of Central Florida, and a bachelor's degree in business from Union College. He has been active in numerous organizations including having served as chairman of the Tampa Innovation Partnership.

"AdventHealth has a long history of bettering the regions we serve and where our team members live, work and play," said Adams. "I am honored to have the opportunity to lead our teams in Polk County and all of us at AdventHealth look forward to being good neighbors and active partners in the community."