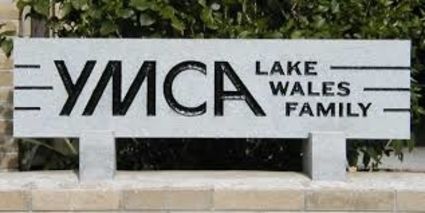 Commissioners at their Jan. 20 meeting approved the purchase of the property for $565,000, but still had some contract language they wanted modified before proceeding. Deputy Mayor Robin Gibson, an attorney, helped revise the contracts with the YMCA of West Central Florida and said Tuesday he was satisfied.

The city in December agreed to borrow $900,000 for the purchase, related costs and renovations.

All five commissioners support the purchase and leasing back the facility to the YMCA of West Central Florida for $1 per year to continue their key programs, including childcare and camps, aquatics, youth and adult sports and wellness.

The purchase clears the debt owed by the Lake Wales Family YMCA and ensures that the West Central/Lakeland YMCA group can afford to continue operating its local programs. 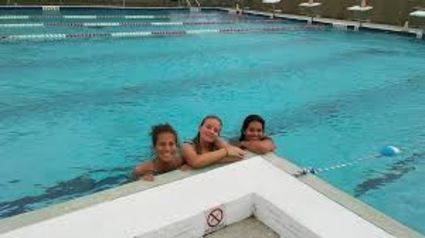 The average of two appraisals valued the 25,790-square-foot recreation facility and swimming pool on 9.45 acres of property at more than $2.2 million, so the city considers the deal a bargain. The purchase also will set Y memberships at half price for city residents and allow even nonmembers who live within the city limits continued access to the Y swimming pool. Pool hours year-round for city residents, including those who do not become Y members, will be 10 a.m. to 4 p.m. on Saturdays, noon to 4 p.m. on Sundays, and 11 a.m. to 1 p.m. and 4-7 p.m. on Tuesdays and Thursdays.

To help fund the half-price memberships the City will pay the Y $84,000 the first year and up to $125,000 in future years, depending upon the number of city residents with memberships.

The city also budgeted an additional $25,00 for optional one-time subsidies, such as a citywide learn to swim program for minors or 100 percent membership subsidies.

The YMCA will cover all of its operating costs and repairs up to $5,000 per occurrence.