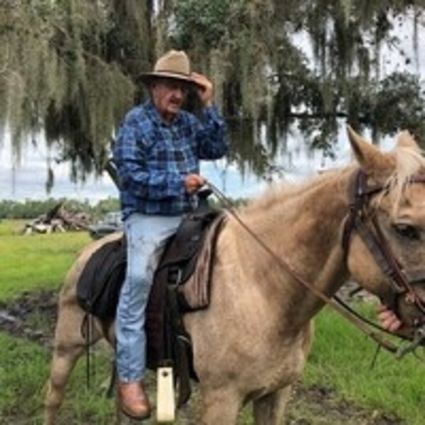 He was born January 20, 1936 in Lake Wales to the late Mack and Oradee Acree; he was a lifelong resident of Lake Wales. He was in the cattle and citrus industries and worked for USPS for 16 years. He attended Westside Baptist Church, was an avid fisherman and an avid Atlanta Braves fan.