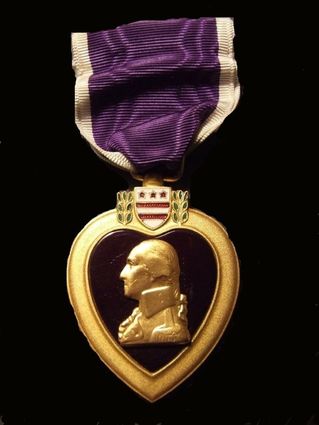 He entered this world on November 2, 1986. He attended Lake Wales High School and went on to receive his bachelor's degree in business management from Keiser University. Christopher served in the Army during Operation Enduring Freedom as a combat engineer. His time in Afghanistan was not easy, while serving he was awarded the Purple Heart along with many other awards.

Anyone who knew Christopher would tell you that he was the person you could rely on. He would give the shirt off his back to help someone in need. He always had a great sense of humor. If one was feeling down, he knew exactly what to say to put a smile on their face. He enjoyed taking his kayak out on the water and coming up with next new "invention" to make it big. He loved building and working with his hands.

Christopher went above and beyond to be there for his family. He was the most amazing father a child could ask for. He was, in a literal sense, their Superman.

A visitation will be held at 1 p.m. until the funeral service at 2 p.m. at Marion Nelson Funeral Home in Lake Wales with Rev. Mackey Smith officiating. Interment will take place at a later date at Florida National Cemetery in Bushnell, FL.

Contributions can be sent to First Presbyterian Church in Lake Wales or to the Wounded Warriors Foundation. The webcast of the service can be viewed at http://www.marionnelsonfuneralhome.com.