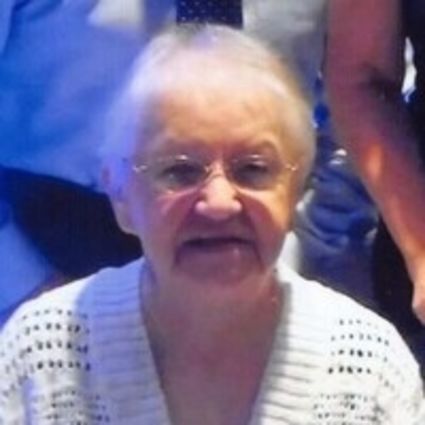 She was born January 23, 1936 in Pennsylvania to the late Michael and Matilda Tomko; she came here from New Jersey in 2003. Barb was a retired customer service representative at First National Bank which later became Wells Fargo in New Jersey. She enjoyed jigsaw puzzles and taking care of her home; she was of the Catholic faith.

Funeral service will be held at 10:30 a.m. Tuesday, Sept. 22, 2020 at the Marion Nelson Funeral Home. Inurnment will be held at a later date at the Sarasota National Cemetery.

Condolences may be sent to the family at http://www.marionnelsonfuneralhome.com.