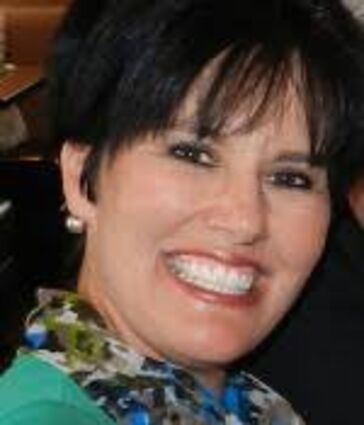 Polk County Sheriff Grady Judd has agreed to provide investigators to determine the facts surrounding Barrow's leadership and whether she violated the Florida Administrative Code related to ethical and professional conduct of educators.

"Sheriff Judd has asked that we stress the importance to all parties that these investigators are not investigators for criminal matters," wrote Interim Superintendent Alricky Smith in a memorandum to the charter schools Board of Trustees. "Their task will only be to conduct this investigation to determine whether administrative policies and procedures have been properly observed.

"The investigations are of a fact-finding nature, involving statements under oath. The result of the investigation will provide a report designed to get to the bottom of the controversy and present the decision-maker with reliable information to make a personnel decision."

Smith said he and General Counsel Robin Gibson agreed an administrative investigation was needed "to deliver the facts surrounding the workplace at the school."

Superintendent Jesse Jackson notified Barrow on Friday, Jan. 22 that she would be reassigned to the central office and replaced immediately by Rebecca Thomas, who had been serving as assistant principal at Dale R. Fair Babson Park Elementary School. More than 300 people attended the online Board of Trustees meeting the following Monday, with all but one of the more than two dozen speakers blasting Jackson's decision, praising Barrow and calling for her reinstatement at Hillcrest. Barrow supporters have since gathered several times to hold signs calling for return.

A week later, the trustees held a special meeting where all but two of them – Danny Gill and Becky Gaston - signed an apology letter praising Jackson and supporting his authority to make personnel decisions. They also accepted his resignation, effective Feb. 26, approved a $59,000 separation package for his accrued sick and vacation leave, and approved continuing his salary while he was relieved of duty until his departure.

Since the initial outpouring of support, charter school officials have received several complaints about Barrow, some signed and others anonymous, from people identifying themselves as current or former teachers. Gibson said the complaints will be turned over to the sheriff's department as part of the investigation, and all will become public record once the probe is complete.

"I really think it's the best situation for our system to have an outside group, especially from the sheriff's department, do a full analysis and deliver the truth to us," Gill said.

Barrow was re-assigned to start training to oversee the system's exceptional student education programs. She could not immediately be reached for comment.