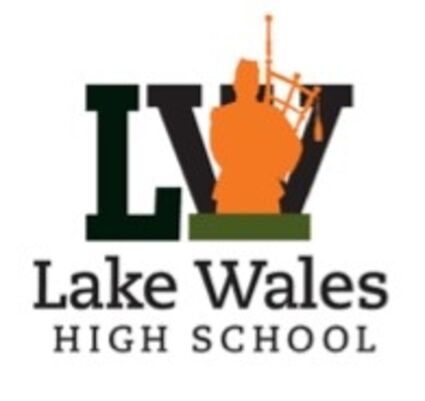 Highlander Football is back, and local fans are anticipating a return to the playoffs following an impressive regular season opener,

After raising the stakes with a solid 26-0 win over the Winter Haven Blue Devils in the annual exhibition game, the Highlanders took it to the bank Friday when they traveled to Clermont to take on East Ridge, returning with an impressive 61-7 victory. The game was played on a running clock in the second half after the Highlanders built an insurmountable lead by half-time.

The fleet-footed Marquish Seabon accounted for a large portion of the scoring on the ground, where he burst through for touchdown runs of four and twenty two yards before scoring twice from forty yards.

Led by the quarterbacks Trent Grotjan and Nick Young, both of whom tossed TD completions Friday night, the Highlanders are aiming to go father this year than in last year's Covid-shortened season, when they exited the playoffs in the regional quarterfinals. If that comes to pass the defense is likely to be a big part of the effort. Friday night saw two touchdowns on turnovers, including a 60 years interception return by Jaramiah Anglin in the second half.

Mitchell Cain contributed a 35-yard interception return for TD in the second quarter. Nick Young tossed a 20-yard TD to Devin Hardy just before halftime to assure the running clock.

As part of the preparation for their high expectations and in hopes of hardening the team against tough opponents, head coach Tavaris Johnson has scheduled games against non-conference powerhouses Lakeland and Naples Lely before the team tackles District 7 foes Auburndale, Eau Gallie Melbourne, Kissimmee Gateway, and Palm Bay Heritage. The Highlanders' home season opens Friday, September 3 when they entertain Davenport Ridge Community. A week later the Highlanders will host the Lakeland Dreadnaughts. Games start at 7:30 pm at Legion Field, North Lakeshore Boulevard. LakeWalesNews.net will be covering the team all season.