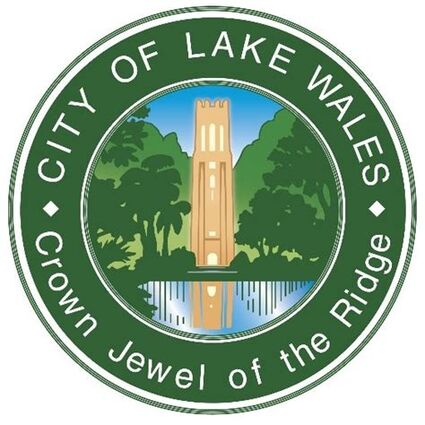 Significant growth within the municipal limits of Lake Wales is driving changes in the city’s annual budget, which will see significant investments in improvements to city facilities while reducing the overall property tax rate.

Despite the rate reduction, property tax receipts are expected to increase by $240,613 due to growth within the city limits. Several other funds are also expected to grow significantly from 2020, including sales and use taxes, which will jump by $355,200 on the back of increased economic activity. Licenses and permit fees are expected to increase by $30,000, while Intergovernmental receipts will rise by $146,000, “mainly due to the local ½ cent sales tax,” according to the budget memo prepared by the City’s Finance Department.

street reconstruction of Park Avenue, design of the First Street project, and the implementation of a major sidewalk and street-tree program in the Northwest Neighborhood.

The construction of the long-awaited Park Avenue/ Crystal Lake Trail segment, which will connect the downtown area with the Lake Wales Trail, is also slated for construction in the new fiscal year. Other improvements include new fueling systems and taxiway repairs at Lake Wales Airport.