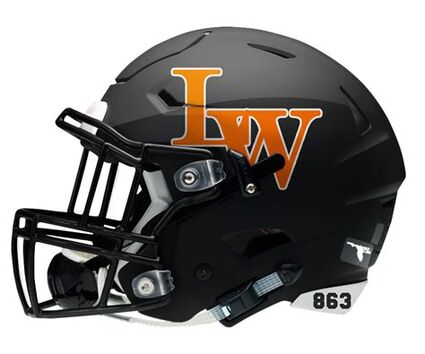 A four-interception defense led the Lake Wales Highlanders to a 24-13 football victory over the Bartow Yellowjackets Friday night on a rain-soaked field in Bartow, leaving the local squad with an 8-2 record over all, and 3-1 in the essential district 6A-7 play. Three of those interceptions came into the hands of the game MVP, Courtney Brown.

Lake Wales built an 18-0 lead early in the second quarter as Lake Wales' offense showed its promise for next year when Junior Quarterback Trent Grotjan tossed a TD pass to Sophomore Carlos Mitchell, who has also shown his prowess in the running game. Grotjan has gained substantial yardage this season on keepers, including a touchdown.

Bartow made a late come-back attempt after falling behind early and trailing 18-0 in the third quarter. Two touchdowns in quick succession made it a one-TD game with only 3:40 left on the clock. The following Yellowjacket drive was stopped cold by the Highlanders' fourth interception, leading to the local team earning an insurance touchdown in seconds.

Bartow's first score came in the rain-deluged fourth when the Highlanders put the ball on the ground, resulting in a scoop and dash to the end zone for Bartow.

The Highlanders' only district loss came to undefeated Auburndale by a score of 14-8 in a game which could have easily gone the other way. Non-district foe Bartow plays in a 7-A classification so the game had no impact on the Highlander's status as district runners-up.