Lake Wales Favored in Game on the Road 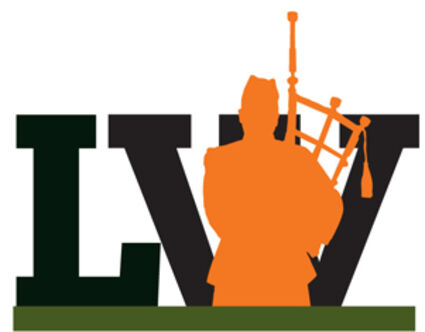 After concluding their regular season play with an 8-2 wining record, the Lake Wales Highlanders advance as 6-A District 7 runners-up to the Florida High School Athletic Association playoffs, meeting the PSL Jaguars in Port St. Lucie Friday night. Their single loss to Auburndale by a 14-8 score left them with a 3-1 record in District play.

The Jaguars finished their season with a 7-2 record, but remained undefeated with a 3-0 record in their Division play, giving them a home-field advantage as 6-A District 8 champions. The teams' only only common opponent in their regular season was Palm Bay Heritage, who defeated the Jaguars by the lopsided score of 42-0. The Highlanders in turn defeated Heritage 37-30, making the Lake Wales squad the apparent favorites.

Highlander RB Marquish Seabon finished the regular season as the number-two rusher in the state, having racked up 1721 yards of offense on 129 carries.