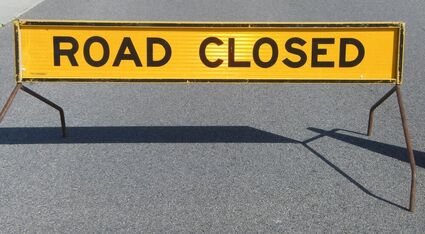 A portion of Hunt Brothers Road will be closed on close on Monday and Tuesday, February 14 and 15 for a repair project. The closure will be at the rail crossing west of Lilly Street and near the Hunt Brothers Citrus Growers Cooperative in Lake Wales.

The two-day long repair project will be the first of six that will eventually be conducted along nearly nine miles of tracks between Lake Wales and Frostproof by Florida Midland Railroad Company, Inc. The railroad operates trains on the spur line that serves several manufacturers along the route.

Traffic will be detoured to bypass the closed crossing. Motorists are advised to use County Road 17-B (Eleventh Street) and Lewis Griffin Road as alternate routes to reach Hunt Brothers Road from the south and north of the closure, respectively..

Commuters should follow detour signs, and allow extra time to trips through the area