Record of 7-0 Expected to Improve Tonight in Kissimmee 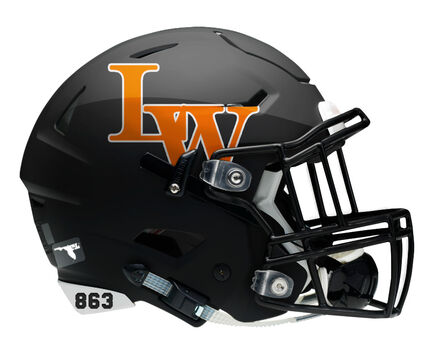 After tearing through a schedule that was expected to present challenges, the Lake Wales Highlanders take on their district foes, the Liberty High School Chargers, tonight in Kissimmee. At 0-7 on the season the Osceola County team is not expected to present a a serious obstacle.

Now ranked in the top slot among in 3-S District 8 teams, and 5th statewide in the re-shuffled state classification system, the Highlanders have been led through their remarkable season by senior quarterback Trent Grotjan, who has thrown nine touchdown passes and averaged 50 yards per kick while serving as the team's punter.

On a talent-loaded team, top receivers on the Highlander squad include senior Xavier Marlow and junior Carlos Mitchell, who have collected 15 TDs between them.