More Than Half-Million Budgeted For This Year's Program 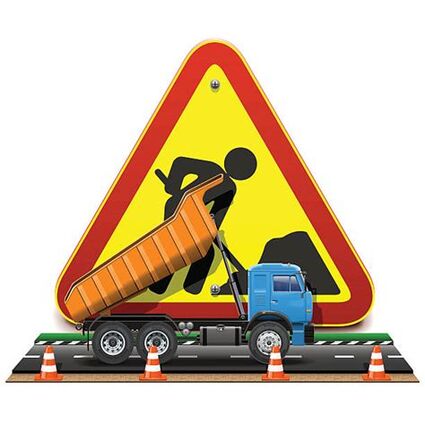 More than three miles of city streets will be resurfaced in coming months, part of a six-year priority plan developed by city staff.

More than three miles of streets around Lake Wales are in for improved surfaces in coming months, part of the city's multi-year street maintenance program.

The largest single project will be the resurfacing of 2,260 feet of Sessoms Avenue from Scenic Highway to Wales Drive. The project will use a process called "cape seal," which will extend the life of existing asphalt band and allow the budget to cover more streets, according to Division Manager Beverly Pennington of the city's Public Works Department.

Some streets, including more than 2,000 feet of Hesperides Road from the Polk Avenue railroad underpass to SR 60, will require the more expensive "mill and overlay" process in which the entire surface is removed and repaved with fresh asphalt.

Portions of eleven streets will be included in the resurfacing effort, which will be performed by Asphalt Paving Systems of Zephyrhills at a total cost of $593,144.32.

"It's a six-year plan" Pennington said of the city's effort. The plan was created several years ago with in-person survey of every street in the city to establish priorities and solutions. Four different processes are used depending upon the condition of the existing pavement. Some need only re-sealing with a liquid asphalt, while others need one or more coats of fine overlay slurry to fill cracks before being sealed.

Pennington explained that when asphalt streets are milled, the city retains the milled material and uses it to resurface alleyways, "because we have no budget for alleys." She pointed out that some receive hard use by heavy trucks. Alleys resurfaced with the milled material more than 15 years ago are still in good shape where they don't receive the heavy use from utility companies and trash haulers. 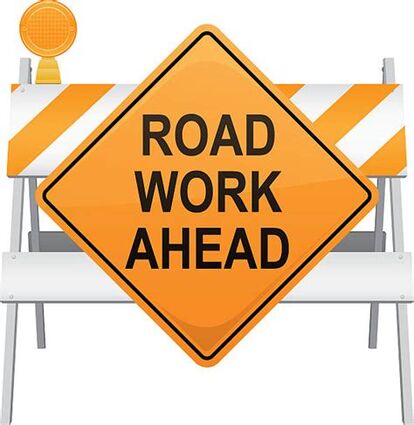 Other streets budgeted for improvements in 2022-23 include portions of Dr. J.A. Wiltshire, Bullard, Johnson, Tillman, and Briggs avenues, along with Miami, Sharp, and 4th streets.

The work comes in addition to the complete reconstruction of Park Avenue from Scenic Highway to Wetmore Street, replacing asphalt with a new clay brick surface. Park Avenue from Lakeshore Boulevard to Third Street is also being rebuilt to accommodate the new Park Avenue/Crystal Lake Trail, which will connect the Lake Wailes Trail with the downtown area.