Highlanders Defeat All Saints by 3-0 Score, Advance to Semi-final Match 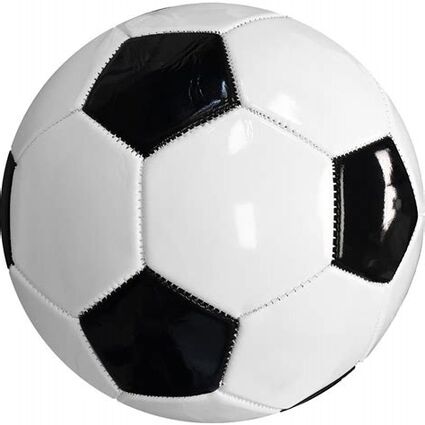 Lake Wales High School's athletics programs continue to find success, as the men's soccer program advanced to the Polk County Champion's League semi-final game with a 3-1 victory over All Saints Friday. The semi-final game will take place Tuesday night at 8:00 in Lakeland.

The win over All Saints came on the strength of goals by Luke Weaver, Carson Pike and, and Martin Aguilar.

The Highlanders are now 3-2-1 on the season, their wins coming as LW 6-0 Haines City, and LW 2-0 Four Corners. The loss was to Lakeland's Lake Gibson.

Mauricio Alvarado, who kicked three field goals for the Highlanders' American football squad in their state semi-final game Friday, also has scored a goal for the soccer team this season in a demonstration of his prowess over both the round ball and the oblong.

They will next face the 6-0 Dreadnaughts, who have mostly dominated the teams they have faced, already racking up 30 goals on the season. The Dreadnaughts are favored to win the title.