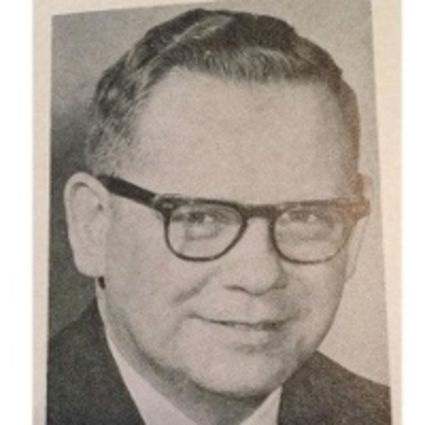 He was born June 19, 1931 in Whitesville, NY. He had been a resident of Saddlebag Lake Resort in Lake Wales since the early 1990s after moving from Kenosha, WI.

Arnold graduated from Whitesville Central School in New York and had a career in newspapers spanning 40 plus years in numerous locations in New York before settling in Kenosha, WI.

Arnold had several hobbies over his lifetime. In his younger years he played high school basketball, baseball, coronet in the band and found time to be on the yearbook staff. While raising his family he bred champion show rabbits and collected stamps. When he retired he found interest in golfing, square dancing and RVing the 48 contiguous states. In his senior years he enjoyed following the Tampa Bay Rays baseball team, crosswords, card games and reading.

In lieu of flowers, donations can be made to your local Habitat for Humanity.

Johnson-Nelson-Gill funeral Home in Lake Wales is in charge of arrangements.