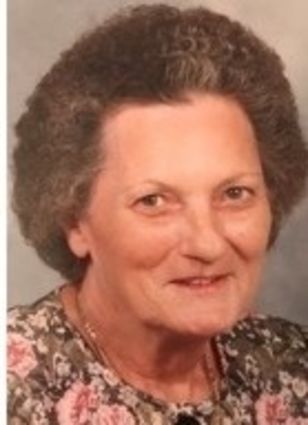 She was born April 4, 1934 in Fitzgerald, GA to the late Donald I. and Florita (Barnes) Freeman. She has been a resident of the area since 1996 coming from Auburndale. She was a seamstress and a member of the Babson Park Community Church. She was known for her southern cooking, especially her pecan pies, spice cakes and candy for the family and church functions. Jessie loved her family, cruising and fishing.

She is preceded in death by her husband James Albert Welch and daughter Sharon W. Anderson.

Visitation will be held 2 p.m. Sunday, Nov. 17 until service time at 3 p.m. at the Marion Nelson Funeral Home. Interment will be held at the Lake Wales Cemetery.