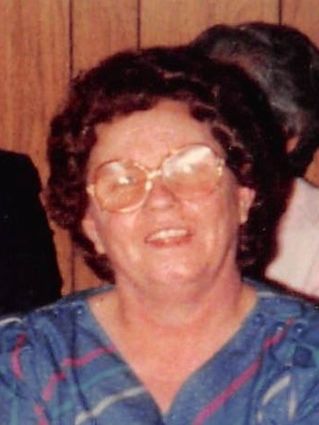 She was born July 26, 1932 in Geneva, AL to the late Julius R. and Grace A. (Harris) Hodge. She has been a lifetime resident of the area. She was a homemaker and member of Grace Life Family Church.