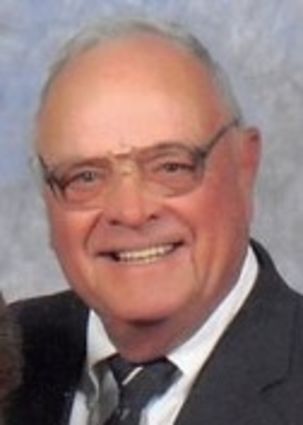 He was born December 11, 1930 in Independence, VA to the late Grant and Ethel Smith; for the last 27 years was a permanent resident of Lake Wales and spent his summers in Boone, NC and Michigan. He was a retired administrator for Appalachian State University, a member of the Boone United Methodist Church in North Carolina and attended the First Presbyterian Church of Lake Wales, FL. He served in the U.S. Air Force during the Korean War.

Due to current recommendations by the CDC, memorial services will be held at a later date. Marion Nelson Funeral Home in Lake Wales is handling arrangements.