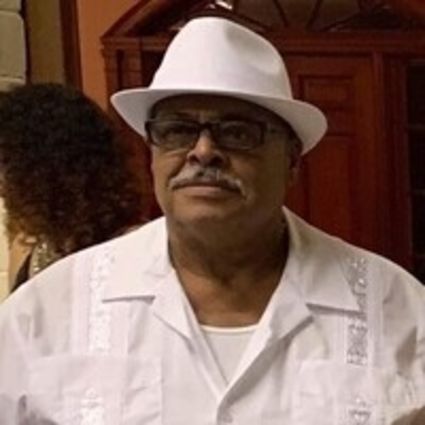 He was born January 29, 1946 in Ponce, Puerto Rico to the late Juan and Guillermina Rodriguez. He moved to Lake Wales from Puerto Rico in 1973. Raul was a mechanic foreman. He served in the U.S. Army from 1965 until 1967 and was of the Catholic faith.

A visitation will be held from 6 p.m. until funeral service time at 7 p.m. Tuesday, Sept. 8 at Marion Nelson Funeral Home in Lake Wales. Per family requests, anyone who wishes to attend the visitation or service must wear a mask.