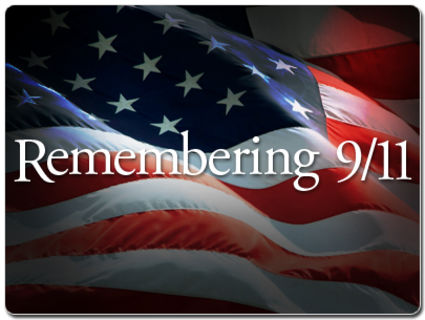 The Lake Ashton Veterans Association is facilitating an initiative by Wreaths Across America to remember "the sacrifice and impact upon our great country" on September 11, 2001 from the terrorist events in New York City, the Pentagon and Pennsylvania.

The organization is asking Lake Ashton residents to wave the U.S. flag outside of their homes at 8:46 a.m., 9:37 a.m. and 10:03 a.m. on Friday, Sept. 11 to honor those lost and those first responders who still suffer the after-effects of the attacks. Those times represent when the planes hijacked by terrorists struck the North Tower of the World Trade Center, the Pentagon and a field in Pennsylvania.

The veterans group plans to place flags along both entrance ways to the community, as they do on other national holidays, and is asking residents to display the U.S. flag around their property.

"Many of our residents have relatives that were affected or lived in those areas and we always want to remind everyone of the sacrifice of so many on that horrific day," said LAVA Commander Jim Mecsics, a retired U.S. Air Force colonel. "On a personal note, I was the Director of Security for the North American Aerospace Defense Command (NORAD) and directly involved with the response on that day and I assure you, those memories will stay with me all my life."

Wreaths Across America is a national organization that provides educational services as well as places wreaths on veterans graves at our National Cemetery. The Lake Ashton Veterans Association and Auxiliary work closely with the with them to place wreaths at the Bushnell National Cemetery. 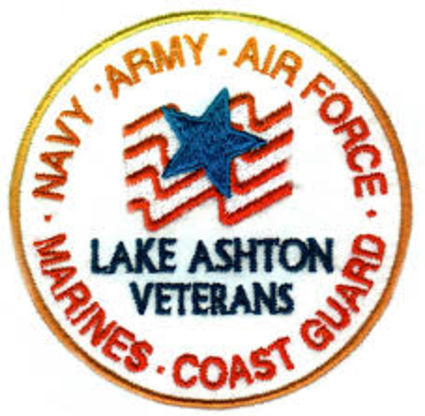 LAVA Vice Commander Nancy Baker, whom Mecsics calls "the heart and soul" of the organization, says throughout the year the association's approximately 75 members and their auxiliary take on initiatives to help veterans of Polk County.

Baker said the group has helped with fundraisers to support the Tiny Homes for Veterans program in Frostproof, scholarships for the grandchildren of veterans and funds to provide service dogs. She said when the Hurricane devastated Eglin Air Force Base the veterans group was able to raise about $3,000 in just 15 minutes by announcing the need at the Lake Ashton residents' morning coffee. She said they will continue to support "whatever happens to be in need and we get the word."