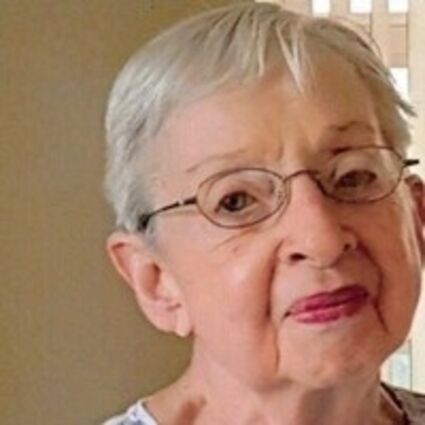 Elaine Jennie Ludden, 86, of Lake Wales passed away on Tuesday, March 23, 2021 at her residence surrounded by her loved ones.

She was born April 22, 1934 in Danville, VT to the late Gordon M. and Abbie B. (Wellinger) Allen and she has been a resident of this area since 1959 moving here from Springfield, MA. She was a retired fruit grader for Hunt Brothers.

She was preceded in death by her husband, Floyd Ludden in October 2000

Visitation will be held at 1 p.m. until funeral service time at 2 p.m. Friday, March 26 at the Marion Nelson Funeral Home. Interment will be held at the Lake Wales Cemetery.

In lieu of flowers contributions may be made to the American Cancer Society.