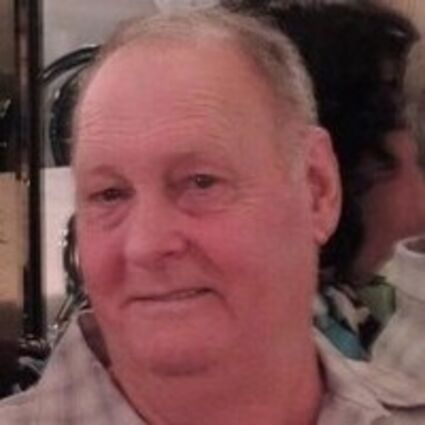 He was born October 13, 1942 in Mount Morris, New York to the late Llewellyn and Dorothy Day; he moved to Lake Wales from New York State about six years ago. Paul was a retired supervisor for Coca-Cola Company and was of the Methodist faith. He loved baseball, especially the Tampa Bay Rays. He was a fan of the Buffalo Bills and liked to tinker with different things. He was the owner of Day's Restaurant, a family style restaurant, in Dansville, New York. Paul also owned his own home remodeling and roofing business in Danville called Hi-Tech Energy Shield.