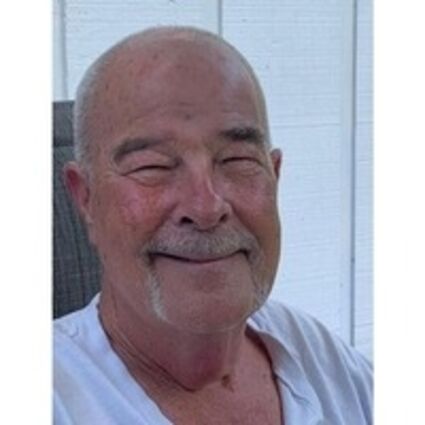 Thomas "Tom" Small, age 71, passed away Wednesday, December 15, 2021. He was born May 14, 1950 in Bloomington, IL to Dwain & Marilyn Small. Tom's father was an educator and traveled around a lot. When Tom was around 10 years old, they lived in Carbondale, IL. It was there he was known as the Pinball Wizard. He would steal nickels from his mother purse and skip school to go to the local arcade where he played and beat high school and college students. Tom went to high school at PK Yonge in Gainesville where he played baseball and basketball. He spent his first year of college at Brevard Community College on baseball and basketball scholarships. He then moved to Missouri where his family lived and attended Northwest Missouri State University, also on baseball and basketball scholarships. He graduated with a master's degree in Secondary Education. Tom moved to Florida in 1973. He worked for Townsend Lumber and the City of Bartow (Civic Center) until he landed a job at the Department of Transportation (DOT) in 1977. He retired from the DOT in 2011. He loved his employees and always did his best to further their careers. Tom loved sports and was a BIG gator fan. He was also a fan of the Bucs and Rays. He loved to play recreational basketball, softball, tennis, and golf. Some of Tom's favorite things to do were fishing, grilling, and watching sports with his friends. He also loved coaching and teaching kids in baseball. He was preceded in death by his parents, son Sammy Small, brothers Britt Small & Dave Small and niece Holly Small Brocollo. He is survived by his wife Tammy Small, son Gordon Greene & wife Krista, daughter Kristi Smith & husband Justin, grandchildren Anna Lynn & Clay Greene, Jude & Olive Smith, sister-in-law Annette Small, niece Anna Small and two nephews Marty Small & wife Ivy and David Small. A Celebration of Tom's life will be announced at a later date. Condolences to family at http://www.whiddenmcleanfuneralhome.com