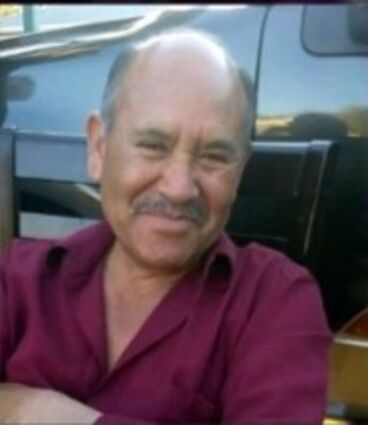 He was born July 23, 1951 in Santa Teresa, Guanajuato, Mexico to the late Luis Soto and Maria Rodriguez; he moved to Lake Wales from Mexico 27 years ago. Ignacio was a retired welder and a member of Holy Spirit Catholic Church.