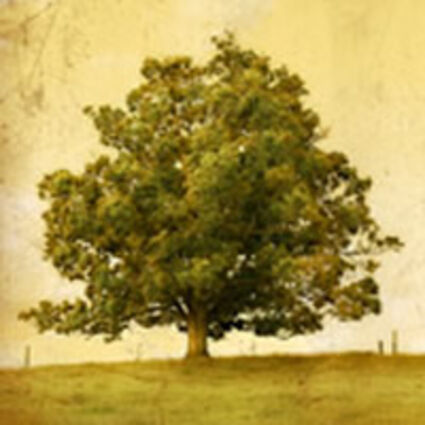 John was born November 30, 1933, in Opp, Alabama to Jacob Riley Grimes and Lucy May Brannen.

John started his career as a licensed optician with Dr. C.P. Ezell O.D. in Lake Wales in 1953. In 1983 he joined the practice of Dr. Willard Pearce O.D. and Scenic Optical of Lake Wales. He remained with Dr. Pearce until his retirement in 1997, returning part time due to patient requests.

After his retirement He and Carol traveled the United States. He was an avid birdwatcher and member of the Audubon Society. Birdhouses and feeders abound in the Southeast United States which originated in his woodworking shop.

He is preceded in death by his parents and one sister, Annie Merle Capshaw. He is survived by his wife of 69 years, Carol Thornburg Grimes of Lake Wales. Three children, Linda Grimes Porter (Garry) of St. Augustine Beach, Kari Grimes Dailey (Thomas) of Avon Park, and John Michael "Mike" Grimes (Tami) of Lakeland.

His greatest joy in life was his family.

In lieu of flowers donations may be made in John's name to the non-profit: